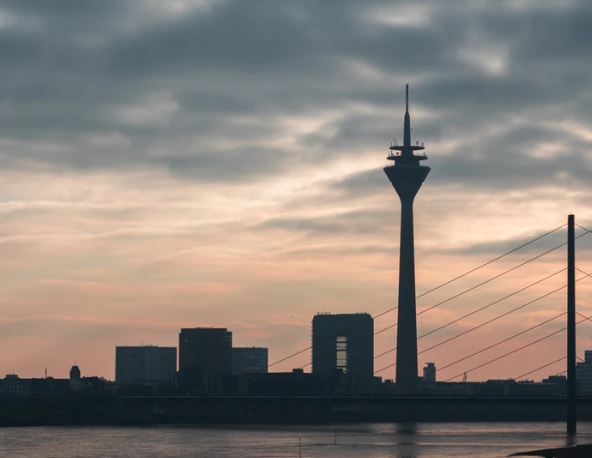 Markus Schmidt didn't stay in Germany long. After returning from London in March 2018, he spent less than two years at home before going back to England again for a big job in the City of London.

Schmidt joined French bank Credit Agricole last month as head of Europe, the Middle East and Africa rates and FX trading, based in London. He arrives just as Credit Agricole is being praised for it strong performance compared to rival European banks. - The Financial Times observed in December that Credit Agricole's investment bank has been growing 50% faster than Deutsche Bank's, despite paying 50% less.

Schmidt, who is German and began his career in 1991 as a trader at Deutsche Bank, previously worked in London for Merrill Lynch and Standard Chartered. At Standard Chartered, he was global co-head of FX Cash Trading.

In March 2018, however, Schmidt left Standard Chartered in London for Bankhaus Lampe, the German private bank based in Bielefeld, two hours from Düsseldorf.  Schmidt's LinkedIn profile says he was based in the 'Düsseldorf area' during this time, working as Bankhaus Lampe's head of financial markets trading.

It's not clear what promoted Schmidt to return to Germany in the first place - or what made him move back to London again, and he didn't respond to a request on movements. What Schmidt's career seems to say, however, is that a move back to German won't necessarily damage your career if you want to work internationally again later. - Even if that move involves a small private bank outside Frankfurt.