The top investment bankers in Germany 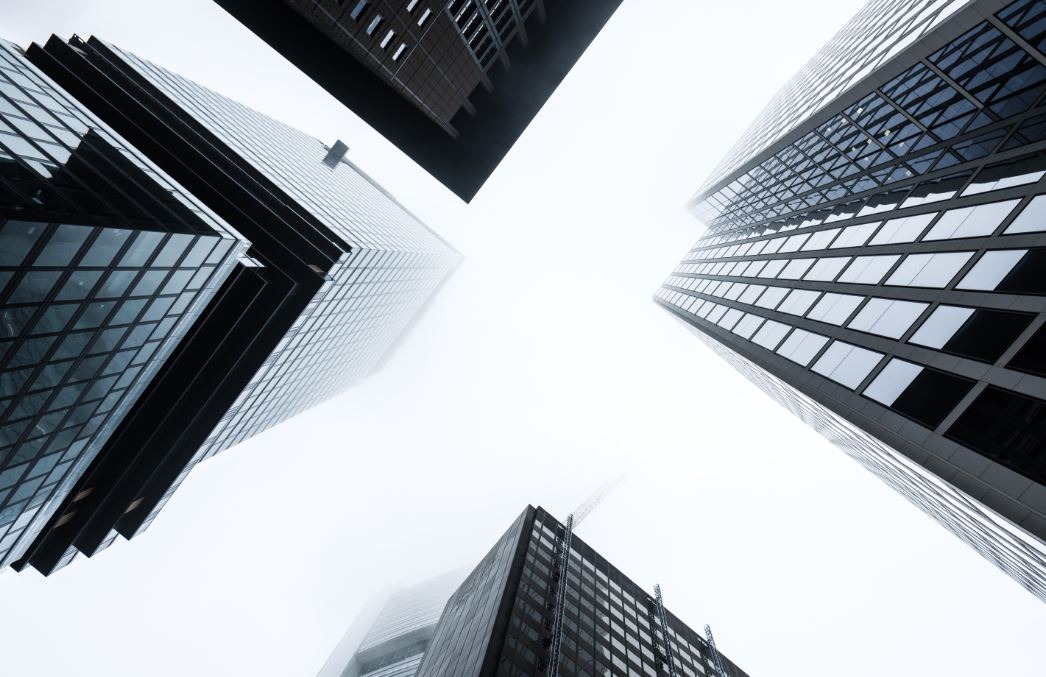 Dealmakers at Rothschild and Lazard in Germany have eclipsed their US rivals by landing top spots in the European M&A rankings.

Dirk Pahlke, head of M&A German-speaking countries at Rothschild & Co worked on four deals with a combined value of €17.366bn in 2019, making him the most prolific Frankfurt-based M&A rainmaker in 2019. Pahlke’s whose deals included advising Scout24 on the €2.8bn sale of AutoScout24 to Hellman & Friedman, just squeezed past Ken Oliver Fritz, who is head of investment banking for Germany at arch-rival Lazard, to claim top spot.

Fritz, who just became sole head of Lazard’s Frankfurt operation following the departure of Eric Fellhauer at the end of last year, worked on five deals – one more than Pahlke – but with a combined value of €17.299bn, according to analysis by MergerLinks, which compiled the rankings based on public transactions with a value of more than £100m. Pahlke was ranked 28th overall in Europe, with Fritz in 29th place.

But Lazard trumped Rothschild overall in the list with Rüdiger Grube, chairman of Lazard’s investment banking business in Germany, being the only other Frankfurt-based banker to feature in the European rankings.

Grube, the, former Chief Executive Officer of Deutsche Bahn AG, joined Lazard in August 2017 and was credited with working on three deals with a combined value of €12.477bn last year, earning him 33rd spot overall in the European rankings.

MergerLinks said its rankings were assigned to an individual based on deals that were announced in 2019, although some transactions were later abandoned and others are due to close this year.

Fritz may have narrowly missed out to Pahlke, but his firm can claim bragging rights in the overall M&A rankings after a strong rebound in its fortunes, saw it jump to sixth from 18th in the fee rankings in 2019 according to Dealogic. By contrast, Rothschild was ranked 10th by M&A fees in Germany in 2019, down from seventh.

But both firms have work to do to catch their rivals. JP Morgan retained top spot in the German M&A fee rankings with a 15.2% share of revenues, almost double that of second-placed Goldman Sachs which climbed from sixth, according to Dealogic.

Photo by Paul Fiedler on Unsplash