Credit Suisse without Thiam: a new world of openness? 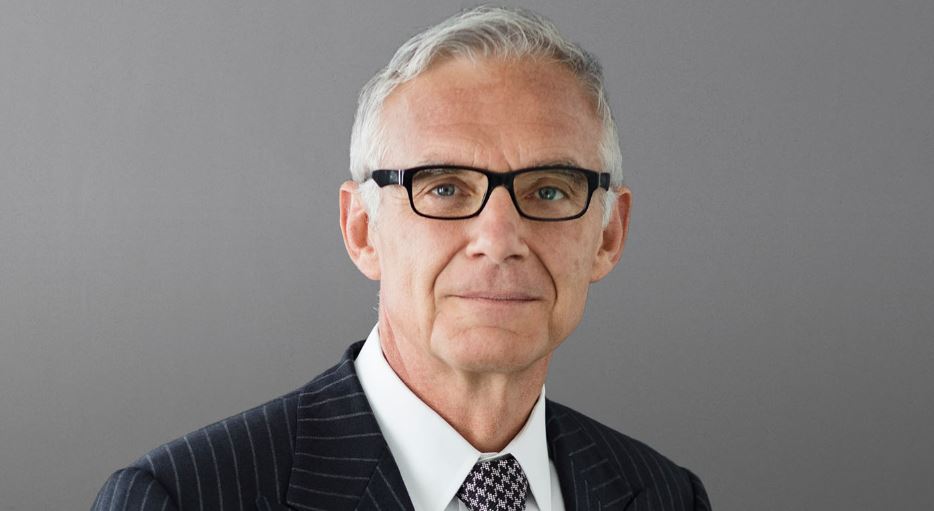 They might be regretting appearing in that photo now. Two days after Credit Suisse's executive team posed alongside Tidjane Thiam in a show of support for the chief executive's Instagram account, Thiam has gone. Some of those who appear in the photo, like Brian Chin, head of the global markets business, are (or were) Thiam's people. With their leader and protector gone, they may now be feeling a little exposed.

What happens next at Credit Suisse will be down to Thomas Gottstein, the former head of Credit Suisse Switzerland, who was today appointed chief executive of the whole group. A former equity capital markets banker who's worked in London and Zurich, Gottstein isn't a global markets man - but then nor was Thiam. "There are no tears on the floor today," says one Credit Suisse trader in London.

Gottstein's Credit Suisse may be a different sort of place. Notoriously abrasive, Thiam was also notoriously political and falling foul of him was to be avoided. When he became CEO in 2015, Thiam appointed six of his own people to the bank's board and swiftly sacked the existing fixed income-focused head of the markets business, Gael De Boissard. De Boissard was replaced by the equities-oriented Timothy (Tim) O'Hara, but O'Hara left mysteriously and abruptly less than a year later after some big losses on the distressed book, even though they happened before he'd officially assumed the role.

O'Hara was then replaced by Chin who's been in the job ever since. Under Chin, Thiam restructured the global markets business and pivoted towards his comfort zones of Asia and wealth management. Credit Suisse's traders generated CHF7.4bn of revenues globally in the first nine months of 2015; last year they generated CHF4.4bn. It's easy to see why Thiam wasn't the traders' favourite.

While Chin and Thiam appear to have got on, many of Thiam's other internal friendships turned sour. Credit Suisse chairman Urs Rohner, whom Thiam said he met 19 times before he joined - just to make sure he had support in restructuring the bank, was the main protagonist in encouraging Thiam's exit. Pierre-Olivier Bouee, Thiam's longstanding chum from McKinsey, Aviva and Prudential, with whom Thiam allegedly spoke French to befuddle monolingual people while cutting the markets business, was sacrificed over the spying scandal (after which Thiam said they weren't really such good friends anyway). And Iqbal Khan, who was also a onetime Thiam favourite, was the catalyst for the CEO's exit after the two men fell out over some trees and fought at a cocktail party. Needless to say, Khan left for UBS and was tracked by spies employed by Credit Suisse.

Under Gottstein things will theoretically be different. "The last thing we want is a culture of fear," he told Swiss paper NZZ am Sonntag last month. Credit Suisse wants an open culture, said Gottstein in the same interview before he became CEO. CS insiders would undoubtedly welcome this. One Zurich director complained of a "non-entrepreneurial military culture, employees are being investigated," on Glassdoor last month. Others at Credit Suisse mentioned politics, stress and fear, although there were some positive observations too.

It remains to be seen, however, whether Gottstein's Credit Suisse can become the sort of friendly open place that the new CEO might aspire to create. As JPMorgan analyst Kian Abouhossein observed last September, there's still the potential for restructuring work to be done at the Swiss bank. Employees of the investment banking and capital markets business, which made a loss of CHF90m in the first nine months of last year, might want to watch their backs. So too might Credit Suisse traders in Singapore and Hong Kong. Profits in the APAC global markets business were exactly zero for the first three quarters of 2019 and could surely turn into a loss if the coronavirus lingers.

Gottstein may also be constrained in his ability to make big management changes. In a note today, Abouhossein said it would be his preference if existing senior management remained given that he rates, 'the current team highly.' Thiam may be gone, but Credit Suisse won't change overnight.