The secret elite earning the highest pay at UBS 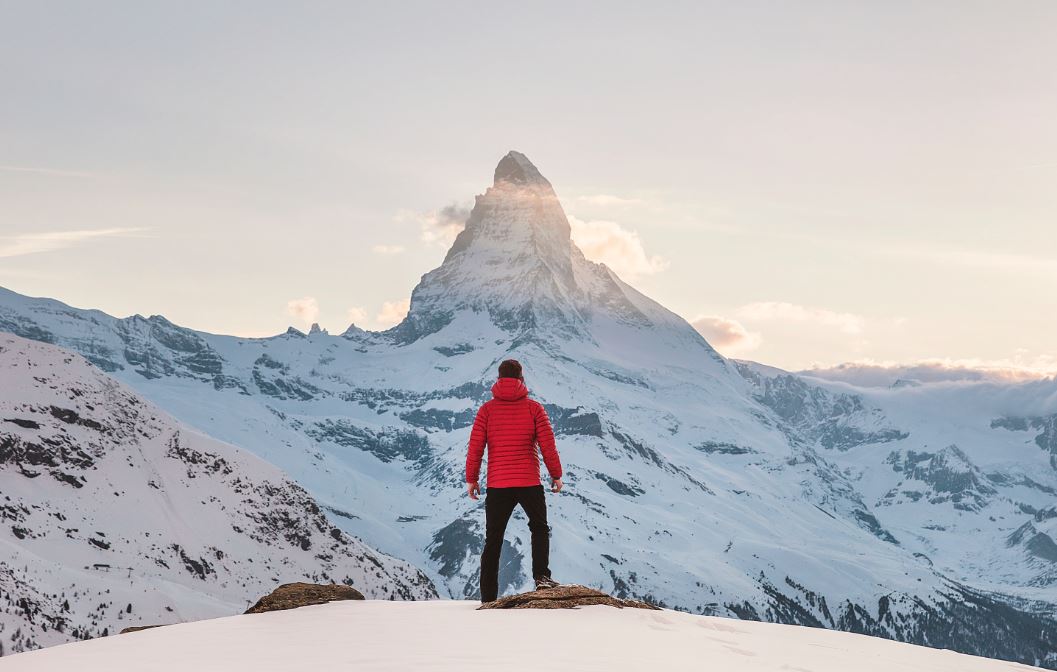 Everyone knows that the highest possible accolade at Goldman Sachs is to be made partner and that once you've made Goldman partner, you're liable to 'retire' a few years later with a five piece band playing you off on the trading floor, but who knew that UBS has something similar?

FiNews reports that UBS has a special designation of 'group managing director' for its most storied individuals. Concocted in 2010, group managing directors are UBS's most senior leaders. The bank says their role is to "drive success for the whole group across businesses and functions, together with their teams‎." There are around 100 of them, 60 of whom are in Switzerland.

UBS won't say exactly who its group managing directors are, but FiNews has a few names: there's Barry Hurewitz, who runs Evidence Lab for the bank, group head of compliance Markus Ronner, and private bankers like Joe Stadler and Victor Chang. It's not clear who's in the coterie from the investment bank.

Being a group managing director (GMD) at UBS is good, not just because you get to preside over all the mere managing directors and other members of the hierarchy below you and to 'wield great influence', but because you can use a special private gym, attend team-building events involving changing the tires on Formula One cars, and should receive higher pay. FiNews notes that GMDs participate in UBS senior executives' special 'equity ownership plan' bonuses, but that the GMD lock-up is shorter - meaning you get paid sooner than the actual CEO.

Somewhat predictably, GMDs don't seem entirely popular with the UBS rank and file. There are complaints that they're like a 'Praetorian Guard' around the C-Suite and that they 'clog the pipes' during decision making. Equally, while everyone knows that partners at Goldman Sachs are appointed following an exhaustive internal validation process known as 'cross-ruffing', no one seems to understand how to become a GMD. "The GMD status just appeared, and UBS has never given a satisfactory explanation of what the criteria is," complains one insider.

The upshot is that UBS's new CEO, Ralph Hamers, might want to prune the GMD ranks or do away with the designation altogether. Doing so would be a quick way to cut costs. It would also allow Hamers to stamp his authority on the bank: the GMDs were outgoing CEO Sergio Ermotti's creation and might be construed as a vanity that UBS can no longer afford. Even cutting a GMD loose involves a different process, though. FiNews says it's "friendlier" than for the average UBS banker and that redundant GMDs are given more time to look for other options. Although why this would be necessary when GMDs are already cushioned by their historic higher pay isn't entirely clear.

Separately, UBS does at least have a new managing director whom it hired externally and quietly brought through the pipeline over a period of many months. HSBC's attempt to find a new CEO is starting to look a little farcical by comparison.

The Financial Times suggests that Noel Quinn, HSBC's interim CEO is being subjected to an 'unimaginably long and public job interview.' Quinn wants to become HSBC's permanent CEO and last week unveiled an ambitious cost-cutting plan. However, HSBC chairman Mark Tucker is adamant that he has a list of alternative external candidates to choose from and wants to sound them out first - a strategy that seemed to backfire with Jean Pierre Mustier, current CEO of Unicredit, who reportedly called Tucker on Sunday night to withdraw from the leadership race.

The situation seems increasingly bizarre, with some suggesting that Quinn should simply resign and leave Tucker to stew in his own juices and most agreeing that Tucker is undermining Quinn with his actions. Some note that becoming CEO at HSBC with Tucker looking over your shoulder doesn't sound appealing anyway, and that HSBC's difficult strategic position makes the role unappealing. Either way, the fact that Barclays expects to take 12 months to find its own new CEO, is surely not a good sign: HSBC can't wait that long.

Only 38% of UBS's Americas staff were women last year. (Reuters)

Barclays is preparing to appoint headhunters, probably Spencer Stuart or Egon Zehnder, to find Jes Staley's replacement. The process will probably take up to a year - six months for the search and the same again to allow the candidate to fulfil any gardening leave requirements. (Financial Times)

48,500 people work for central banks managing the euro. That's over twice the number who work for the U.S. Federal Reserve. Why do Europe's central banks employ so many people? (Alphaville)

The Chinese government has told fund managers that if they sell shares, they must buy a slightly greater number of shares. (New York Times)

"Bernie Sanders would represent a major threat to financials and housing as Sanders has the most punitive agenda for these sectors given his plans for taxes and regulation." (Bloomberg)