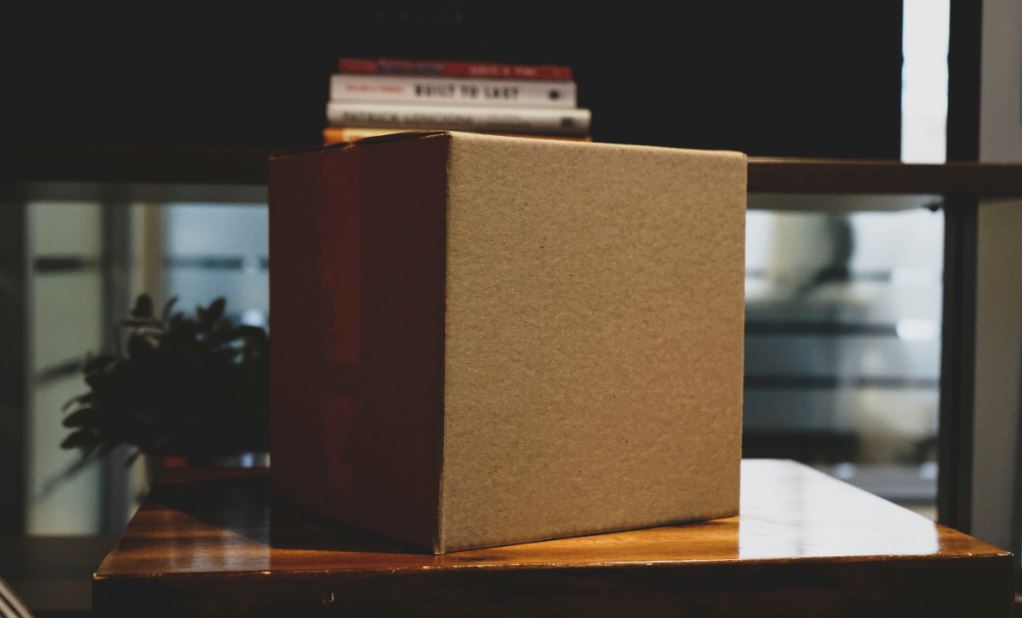 Since the virus crisis began, Credit Suisse has upset some of its traders and bankers by firstly going ahead with planned job cuts and secondly cutting severance pay as it did so. However, while the Swiss bank has been harsh in some ways, it has been generous in others.

In an interview with Swiss publication 'Schweizer Illustrierte', Credit Suisse's new CEO, Thomas Gottstein, says the bank has given 86% of its staff globally the opportunity to work from home. So far, so mandatory, but at Credit Suisse those employees home can request an added perk of paid leave until mid-April to look after children. "This is very much appreciated," says Gottstein. Insiders tell us the policy is also on offer in the investment bank and global markets business and has been very popular with working parents. It's not clear whether other banks have something similar.

Of course, just because a policy is 'available', doesn't mean it's available to everyone. Individual Credit Suisse line managers still have to sign-off the paid leave requests and some managers may be disinclined to do so. It might even be argued that childcare and work can be combined if children are of the right age. Gottstein himself is leading by example with his children aged 12 and 18. While the 18 year-old entertains himself, Gottstein says that in between running Credit Suisse (from home) he teaches his 12 year-old math and German. Homeschooling works very well, says Gottstein, adding that working from home is great except he only has one screen. Credit Suisse may want to extend its generosity to buying him another one.

Separately, it's not just JPMorgan's equity derivatives traders who've done well during the virus crisis. As of last week, the Financial Times notes that some debt capital markets (DCM) bankers have also ranked among the beneficiaries.

Since the Federal Reserve began buying corporate bonds last Monday, the FT says the world's highest rated companies have rushed to raise hundreds of billions in debt in an effort to shore up their balance sheets ahead of the economic slowdown that's expected to follow. So far in March, investment grade debt issuance is $244bn, says Dealogic - the highest month on record behind September 2019, and a number that's all the more exceptional as the new debt isn't being raised to finance big M&A deals but is simply in anticipation of rainy days to come.

Somewhere, then, are some very busy DCM bankers. As with equity derivatives traders, however, their Herculean efforts may be diluted by big problems elsewhere in the business: the FT also notes that there has been no new high yield debt issued in the U.S. since March 4th and none at all in Europe for over a month...

Peg Broadbent, Jefferies' 56 year-old CFO died of the virus. He was in good health before the diagnosis. "We will miss him terribly.”  (Financial Times)

Gottstein is a 'plain-spoken and jocular banker' who wants to make Credit Suisse a more inclusive place now that Tidjane Thiam has gone. (FiNews)

Last Monday, the U.S. central bank announced plans to buy bond ETFs for the first time ever through its New York arm. One of its programme will buy bonds directly when they are issued. A second will purchase bonds on the secondary market and buy ETFs. A third programme will purchase commercial mortgage-backed securities. All are administered by BlackRock, and this is raising some eyebrows. (Financial Times)

Gregg Lemkau, the co-head of investment banking at Goldman Sachs, is stuck working in Hawaii where he went on holiday with his wife and children before the crisis began. He has to start working at 1am every morning because of the time difference. “Being in Hawaii sounds better than it actually is.” (Financial Times)

Investment bankers are excited about private equity funds' potential to pounce on companies with depressed valuations due to the virus. “They have been waiting for this type of market dislocation.” They also have $1.5 trillion in cash ready to deploy. (CNBC)

“Awake at 4am with my heart rate at 200bpm, I worry that the world will take a very long time to recover and we will all be poorer.” (Financial News)

Sovereign wealth funds are on course to dump $225bn in equities. (Reuters)

The virus is encouraging 'productivity for productivity's sake' as people engage in displacement activities. (Financial Times)

Facebook employees built their own video conference package when those they were using didn't work well. (New York Times)

Tips on coping with the virus, from a therapist born into a banking family. Only plan today and the next few days. Don’t look into the unknown future: it will drive you mad. Exercise. Even seven minutes inside will help. After physical exercise, try a five-minute breathing exercise. Give yourself intentional treats (preferably not alcohol). Connect with others. (Financial Times)

Photo by Brandable Box on Unsplash