Someone got paid a huge amount at Deutsche Bank last year 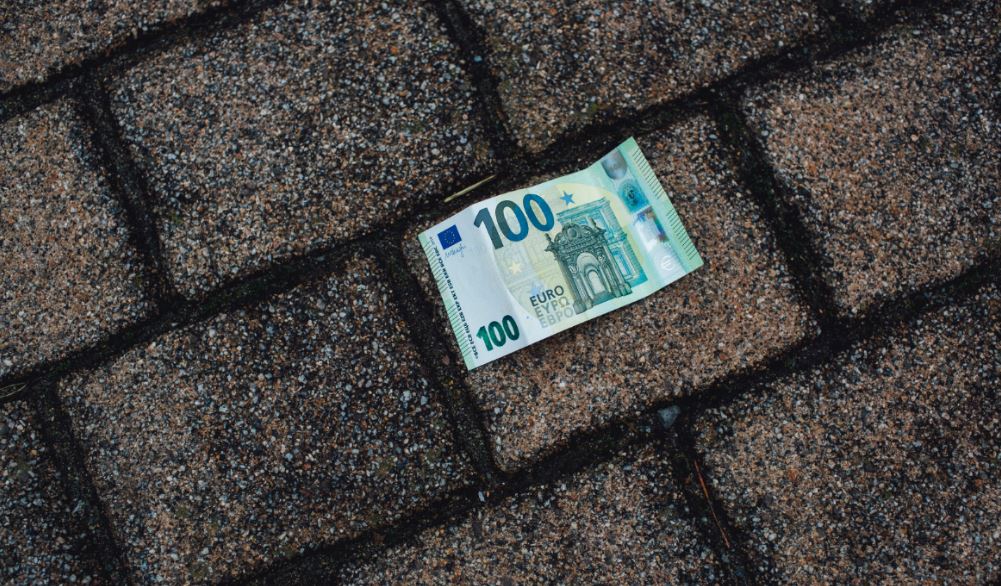 The world may be in meltdown, but some things remain the same. Deutsche Bank's 2019 compensation report slipped out with its annual report today and it demonstrates that someone at the German bank was very handsomely compensated indeed.

The compensation distribution at Deutsche Bank in 2019 is shown in the table below. As the table reflects, there was unquestionably a squeeze on some 'middling high earners' last year - only 105 people fell into the €1m to €1.5m pay band at DB in 2019 compared to 356 a year earlier. You can feel the pain.

Similarly, there seems to have been a squeeze on some of Deutsche's head-of-division level high earners, who have frequently been the target of complaints by 'revenue generators' who decry a hefty layer of bureaucrats with second homes in the country.  - The number of DB people earning between €5 and €6m was more than halved in 2019. And the number earning between €6m and €7m was halved exactly.

However, some of Deutsche's finest seem to have been shunted into the still very generous pay bands immediately below, where numbers rose. And, for the first time in four years, a mysterious individual at DB was paid between €13m and €14m. - Who? Not CEO Christian Sewing, who got €5m last year and was the highest paid member of the executive board. Suggestions in the comment box below please, or by email to editor@eFinancialCareers.com.