How to keep your head during a market crash 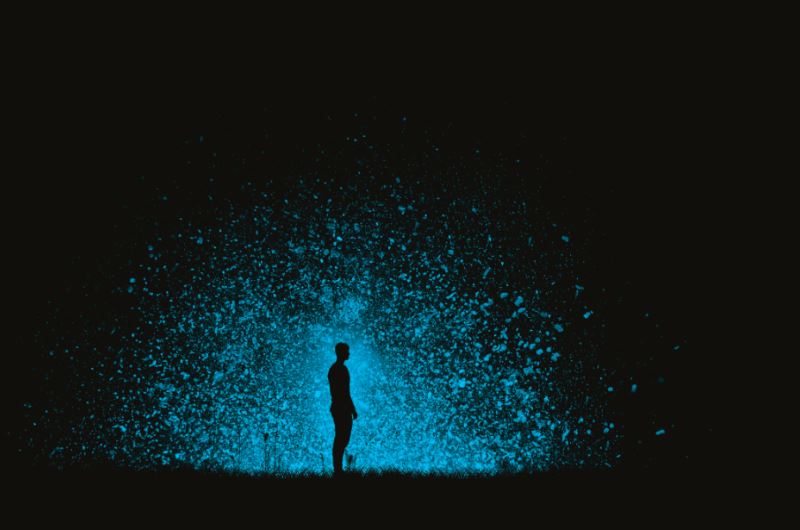 Today is one of those days that will go down in history. The oil price is down by the most in one day since the first Gulf War, stock markets across Europe are down by between 5% (Paris) and 12% (Oslo) and circuit breakers have for the moment put a limit on plunging U.S. stock futures, although all will be revealed when U.S. markets open in a few hours' time.

How should you comport yourself in a market where bids are absent and almost everywhere you look is red? Steven Goldstein, a former proprietary trader at Credit Suisse who worked through Black Monday, the Asian crisis, 9/11 and the financial crisis, and who now coaches traders at hedge funds, says you first need to stop trading on hope.

"Don’t rely on hope, Hope is not a strategy," says Goldstein. "The market will provide huge opportunities in the weeks and months ahead, but this level of volatility is not the time to try and be a hero. It’s likely to backfire big time," he adds. "Step back periodically and gather your thoughts. Think what advice you’d give to others, then apply it to yourself."

For traders going through their first serious rout, it might be reassuring to know that even old hands are riled. "When you’ve worked through the Asian crisis, the Russian/LTCM crisis, the 2000 equity bubble collapsing, the GFC, the European sovereign crisis, and several other smaller wobbles it takes a lot to stun you in financial markets," says Jim Reid, Deutsche Bank's senior macro strategist this morning. "However the weekend news-flow and overnight price action in oil - just at a time a beaten up market could have done without it - has done that and deserves its own place in the history books."

The fact that traders are being split across sites, with some working in out-of-town locations like Basingstoke (JPMorgan) or Heathrow (Morgan Stanley) has the potential to unsettle people further. "One of the big things about the Lehman crisis was the water-cooler effect," says Goldstein. "It was noticed how often people were going over to talk to other traders at the water coolers, coffee machines or taking cigarette breaks. Speaking to others in a time of crisis can be highly valuable and cathartic. It calms you down, grounds and resets you. Without that at home, your mind can wonder, you can become less present and less grounded." Traders who might usually have consoled one another in the City or Canary Wharf are now working in small clusters on remote trading estates. At the very least, it's disconcerting.

Ultimately, veteran traders recommend rationalism and mindful disassociation from the market chaos. "Whatever happens, whether you make or lose money - it’s just a job," says Kevin Rodgers, the former global head of FX at Deutsche Bank, who worked through 1990 to 2014. "Plus, with something this violent and exogenous (or 'God-given' if you think that way) it’s not your fault either way.

"On a purely technical level - keep to strict money management discipline," says Rodgers. "Technique will be your friend. Then have a pint."

Photo by Daniel Jensen on Unsplash