Goldman Sachs is ramping-up its trading business in Frankfurt 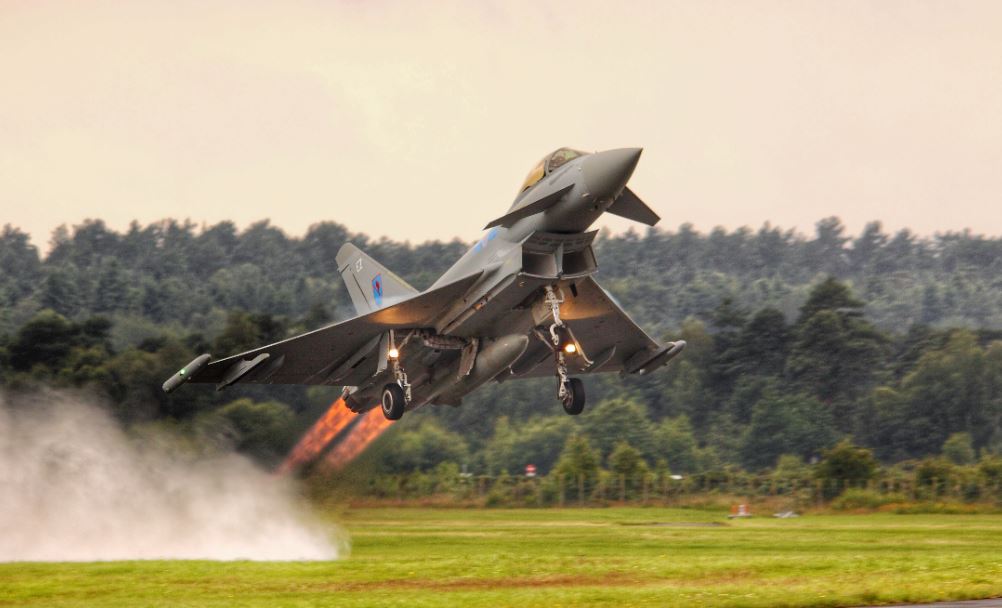 Goldman Sachs has hired a senior German banker to spearhead its equity execution business in Frankfurt.

Goldman has poached Sara Woerner, from rival Morgan Stanley and promoted her to managing director. Woerner who was an executive director (ED) in the trading division of Morgan Stanley will join Goldman as head of equity execution for Germany and Austria on September 1.

At Goldman she will report to Michael Schmitz, the co-head of securities for Germany and Austria and Daniel Mallinson, head of EMEA execution services. Prior to Morgan Stanley Woerner worked for JP Morgan.

The recrutitment of Woerner comes as Goldman is actively looking to boost diversity at all levels under CEO David Solomon. It also comes as Goldman shifts more of its trading activities from London to Frankfurt as a result of Brexit.

Last March Solomon and the bank’s leadership team set diversity goals for the firm that required all half of all analysts and entry-level associates hired either on campus or laterally – a group representing more than 70 percent of its annual intake– to be female.

In Frankfurt, the bank has brought its internship programme into line with its procedures other countries. Previously, the bank did not have a structured recruitment programme for internships but now it will hire on a quarterly basis, enabling it to better monitor its diversity and intake.

Photo by Jonathan Ridley on Unsplash