Banks hiring for Brexit businesses in Europe, despite COVID-19 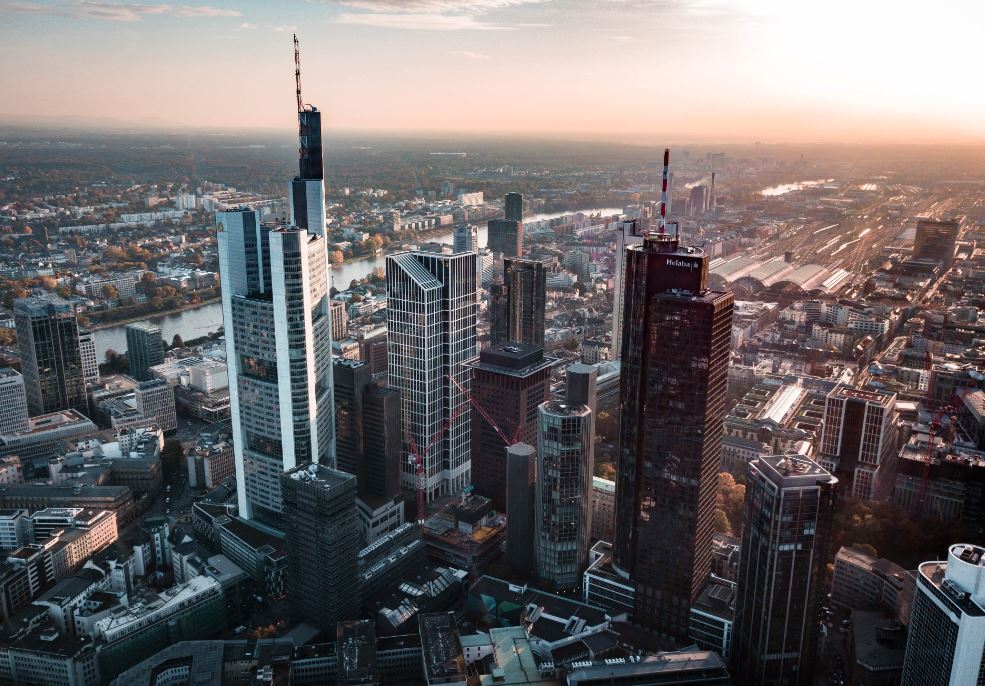 One thing about the coronavirus is that it's global. New York may now be in the eye of the storm but similar situations are unfolding elsewhere. In Germany, the pandemic is at its worst in Munich and surrounding regions, while Frankfurt remains comparatively untouched - although this may change. In Paris, overwhelmed hospitals have been putting critically ill patients on trains to regions where they can receive better care.

Amidst the crisis, some U.S. banks are sticking to their pre-Corona playbooks and continuing to ramp up businesses in Europe in preparation for Brexit, which is still due to happen at the end of this year.

Mizuho Securities Europe, for example, announced the opening of its Paris branch on Wednesday. Run by Alexandra Bergmann, a DCM banker who joined from UBS in 2012 and who was previously based in London, the Paris branch will provide investment banking services to clients in France and the Benelux markets that were previously served from the UK. Mizuho's European operations are run from Germany by ex-RBC banker Christoph Seibel, who joined in early 2019. The German bank now has around 29 people working in Germany. Curiously, it already has a similar number working in France, many of whom seem to have been there for several years.

Mizuho isn't the only bank putting its Brexit house in order despite the virus. JPMorgan, which is building post-Brexit hubs in Paris and Frankfurt, has released various new Frankfurt vacancies in recent weeks. They include an opportunity for a senior rates trader, a senior operational risk manager, and an associate to work on regulatory risks and controls and help oversee German regulatory reporting.

Citi is also planning post-Brexit hubs in Paris and Frankfurt. Earlier this week, the U.S. bank began advertising for a head of FX corporate sales, based in Frankfurt. Morgan Stanley, meanwhile, has just opened vacancies for a deputy head of operations in Frankfurt and for a compliance officer to advise Frankfurt salespeople and traders.

The ongoing recruitment reflects the fact that even as the virus peaks, banks still need to prepare for Brexit - which is theoretically still going ahead, even if meetings relating to the divorce are being delayed and cancelled. European regulators have long warned against the danger of 'letterbox style' operations for banks in Europe and demanded that local offices are adequately staffed to handle risk, rather than simply conducting mirror trades that transfer the real risk back to London. Banks are still taking note.

Photo by Jan-Philipp Thiele on Unsplash