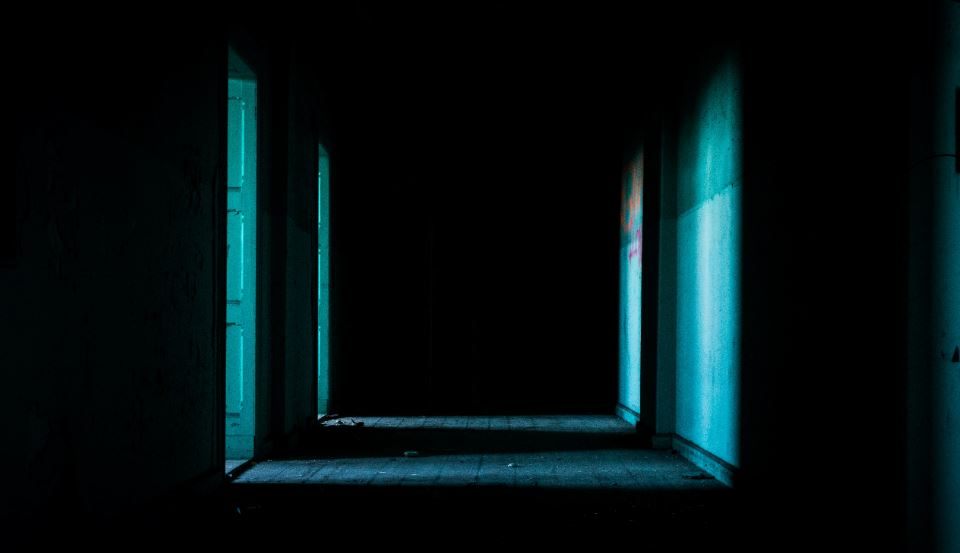 Will Deutsche Bank (or indeed any bank) be compelled to cut jobs as a result of the crisis? In the long run, the answer seems likely to be yes. In the short run, Deutsche Bank CEO Christian Sewing has promised to 'defer the communication of individual restructuring actions' to employees until after the crisis is over. In other words, virus-induced layoffs at DB are being at least temporarily avoided, and anyone losing their jobs as a result of existing restructuring plans won't be informed - yet.

This isn't preventing speculation about how Deutsche Bank will deal with the crisis. In a long article on precisely this theme, Bloomberg describes the recent atmosphere at the DB Frankfurt headquarters as "tense" and points out that JPMorgan has identified Deutsche as the bank most at risk from clients drawing down credit lines simultaneously.

In theory, Deutsche was supposed to spend this year implementing Sewing's ongoing restructuring plan, the latest phase of which was to involve reworking Deutsche Bank's infrastructure and investing €13bn in in technology by 2022. In 2019, Deutsche Bank made a loss of €5.3bn as it kitchen-sinked 'transformation costs' for the next two years and took a €3.2bn hit in the capital release unit offloading its unwanted and fairly illiquid assets. 2020 was supposed to be the year that things turned around, driven by rising revenues in the core bank. Suddenly that doesn't look very likely.

Bloomberg suggests that Deutsche is amply cognisant of the troubles ahead. 'At least one unit in the bank is considering additional cost cuts to cope with the worsening business outlook,' it says vaguely. This is hardly unsuprising: banks that aren't at least considering cost cuts would seem blinkered now. DB insiders say 'considering cost cuts' is no big deal: nothing is on the cards and cutting costs can be equally about reduced travel and printing costs as removing heads.

Employees in Deutsche's investment bank might feel apprehensive nonetheless. Last year, the division had a cost income ratio of 92% and the business made a loss in the fourth quarter. The equity capital markets (ECM) and advisory businesses both performed particularly poorly at DB in 2019 and are both likely to be particularly afflicted by the virus in 2020. Can Deutsche afford to carry that weight, especially as its people costs are relatively inflexible due to a model of high salaries and low bonuses? If division are considering extra cuts, ECM and advisory look like the obvious suspects.

More will become clear when Deutsche Bank reports its first quarter results on April 29th. The bank is clearly not alone in facing uncertainty due to the virus, but as Bloomberg points out the uncertainty at DB is more acute given the bank's recent history of losses and hopes of escaping its predicament through revenue growth. And then there's also the issue of €24bn of illiquid assets still sitting on the balance sheet. If those assets were illiquid before the virus, they're likely to be even more so now...

Separately, the New York Times notes that someone has assembled a very long list of all the internships that are being cancelled or altered this year on Github. Plenty are no longer happening, but banks - as we've reported before - are typically going ahead with shortened remote internships, for which interns will be paid as if they attended the full summer programme. BNP Paribas, Citi, JPMorgan Goldman, Moelis & Co. and most of the Big Four seem to be going with this model and some (Citi and Moelis) are all but guaranteeing full time offers at the end of the internship.

If you're an intern, being paid for 10 weeks when you're only working half that time and receiving an offer no matter what might seem like a good deal. However, remote internships aren't good news if you already went shopping for your intern wardrobe. “R.I.P. to all those shirts and pants I bought,” says one intern on Wall Street Oasis, the forum site.

Up to 20% of loan and credit card borrowers at Goldman's Marcus division have asked to defer bills compared with 4% at more established retail lenders.  (Financial Times)

W.H. Ireland Group might acquire Cantor Fitzgerald Europe, in a move which would surely result in even more cuts at Cantor. (Financial News)

The British government has created a group of banking grandees, many of whom helped in 2008, to look at recapitalising small businesses. It's thought the this could involve converting debt provided by the government into equity that ranks above that of existing shareholders. (Sky)

The $700 billion CLO market is looking shaky. Moody's warned on Friday that it might cut the ratings of 20% of the CLOs it grades. (Bloomberg)

Trading systems aren't immune to the crisis: State Street has warned that Charles River could struggle due to delays and problems with the remote onboarding process. (The Trade News)

Facebook is hiring 50 people for its stablecoin operation in Dublin. (Finextra)

Credit Agricole has got some AI to automate its credit reports. (Point Finance)

If you don't want to work from home, you can always rent a hotel room. (Bloomberg)

Photo by Kamil Feczko on Unsplash