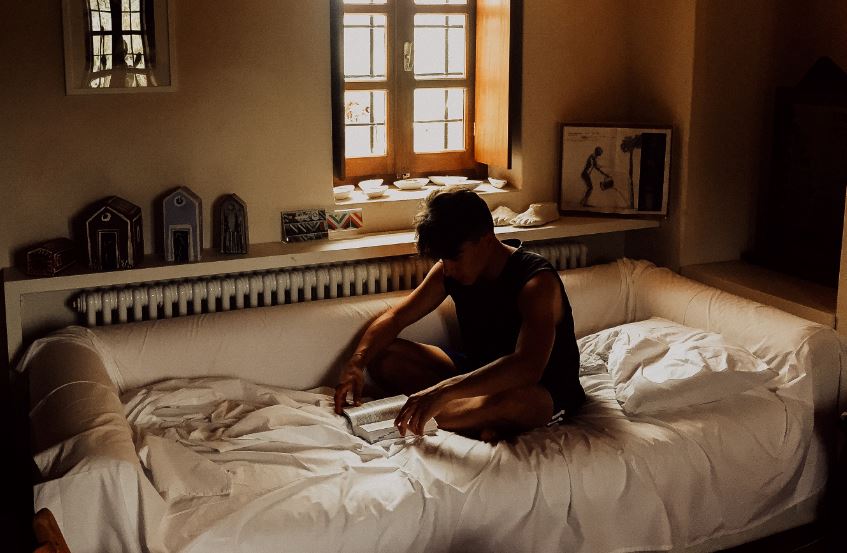 Are employers in the banking and finance sector furloughing people because of COVID-19? Not according to banks' own jobs guarantees. Not, too, according to today's figures from the UK's Office of National Statistics, which suggest that hotels, restaurants and manufacturing firms are the biggest users of Britain's furlough scheme. Similarly, there's little sign of temporary layoffs at Banks in New York on the state's WARN noticeboard.

Scratch the surface, however, and things are happening. PER, the private equity recruitment firm, says that 22% of smaller private equity funds with under $50m in assets under management are already saving money using job retention schemes for their staff.  Among larger funds, with over $10bn in assets under management, PER says the use of furloughs falls to 15% - but it's still happening.

PER's research indicates that the people being furloughed are most likely to be support staff rather than investment professionals. Rupert Bell, the Munich-based director of PER's DACH team, says that in most cases, deal teams and active portfolio teams are still working. "There are obvious reasons for this: there are fires to fight in portfolios and experienced people need to handle them, plus everyone wants to be ready with a pipeline for when the market comes roaring back."

The funds that are furloughing people are doing their best to ensure employees don't lose out. In the UK, the government's scheme pays 80% of salaries up to £2.5k ($3.1k) a month, but most funds told PER they were topping up compensation above the government maximum. "For low earners, we will make whole. For impacted high earners, we will top up but to a certain cap," said one director at a UK private equity fund with between $500m and $1bn under management.

Dan Begbie Clench, an employment lawyer at Doyle Clayton in London, said that to his knowledge no large investment banks have furloughed front office staff in the City. This is partly because furloughed London bankers would struggle to get by on £2.5k, suggests Clench. However, he says banks have furloughed staff in support functions outside London: "It's the retail banks and the wealth management firms that are doing it, and they are making salaries up to 100%."

In Frankfurt, one headhunter says German boutiques and private equity companies have been making the most of Germany's  “Kurzarbeit” or "short time" working scheme, which has existed since the 1990s and allows employees to work shorter hours on a day-by-day basis and to have up to 60% of the gap between their 'short time' earnings and normal earnings made up by the state.

Germany's “Kurzarbeit” scheme makes far more sense than the UK's inflexible furlough program, says Bell. Under the UK's scheme, staff are forbidden from working while furloughed. Under “Kurzarbeit” employees can work as required and time sheets are submitted to the government. "Most companies are using kurzabeit for back office and admin staff," he says.

Photo by Joel Overbeck on Unsplash