Deutsche Bank made a major hire in Frankfurt 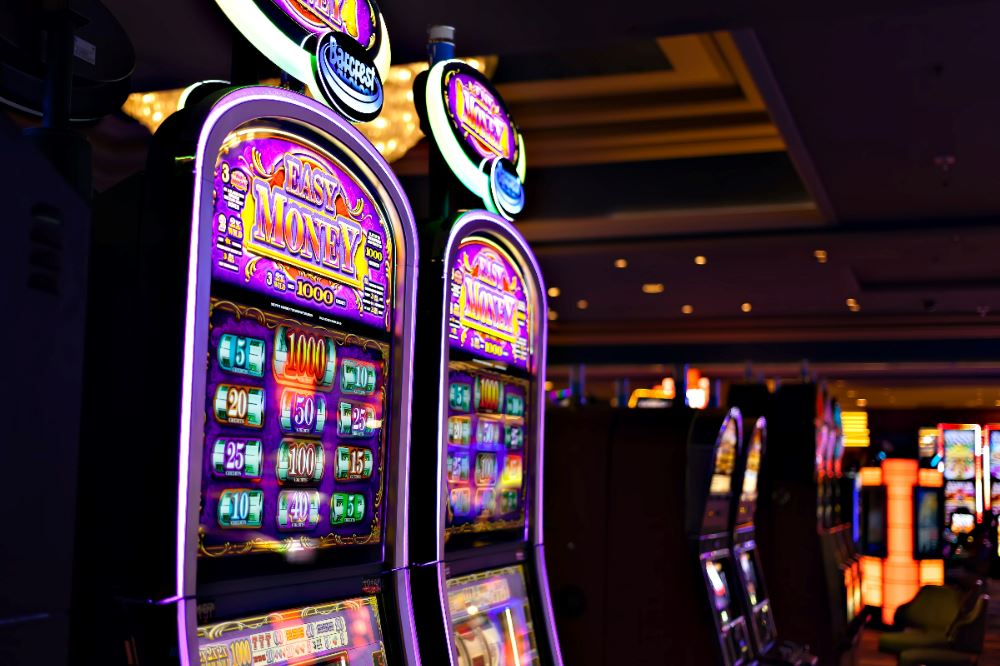 Some people are leaving Deutsche Bank. Others are joining.

Kapadia spent over 10 years at Deutsche Bank and was made an MD in 2018. Stripe is a payments processing platform that offers APIs to websites and mobile applications and represents an interesting departure from an FX sales career.

Lolli spent 11 years at Deutsche and his entire working life in London before only now returning to his native Italy. It's not clear whether Brexit inspired his move or whether Stefano Dova, the former Deutsche Bank MD who runs Mediobanca's Italian markets business, helped tempt him back. Although Deutsche closed its equities trading business last year, many of the bank's traders stayed on to close the book. Lolli is understood to have left only recently.

While DB salespeople are finding alternatives, the Deutsche has been strengthening its key German M&A business. Tammo Buennemeyer has just joined as a managing director in Frankfurt after over five years with Greenhill.

Profits in Deutsche's investment bank rose by a massive 236% in the first half of this year. However, there was little indication that the bank also plans to increase bonuses.

Photo by Steve Sawusch on Unsplash