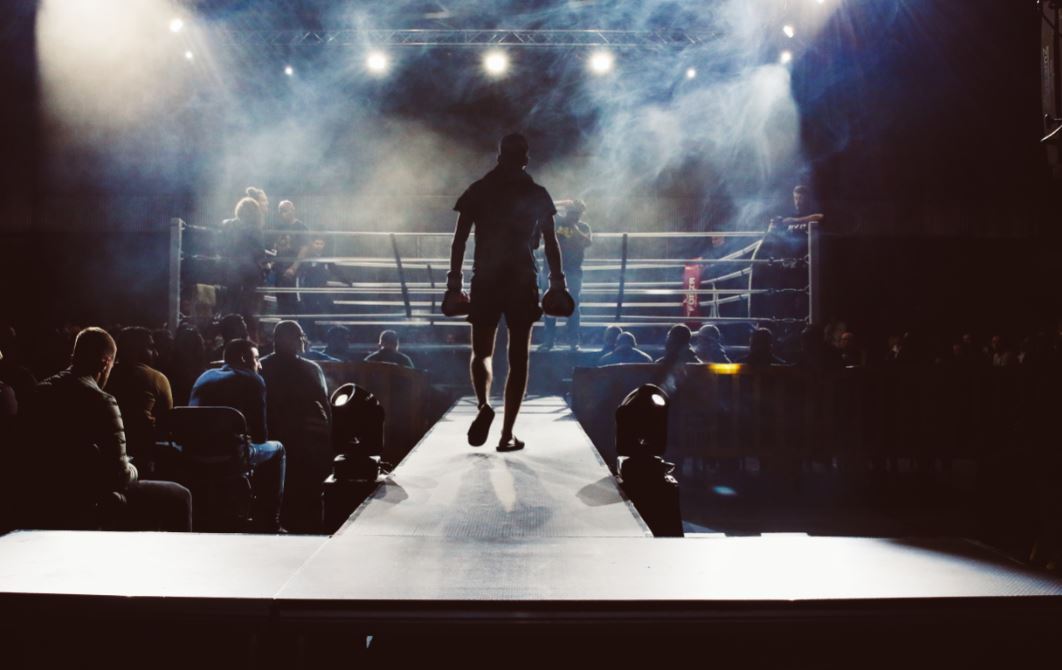 Even when you rise to the top in a bank, your job is not necessarily secure. There are some bank CEOs (Jamie Dimon) who are inseparable from their seats, but there are other mere travellers who are passing through, trying to do a good job, while keeping their own particularly capricious bosses on the board happy. That's not easy: just ask John Cryan, the former CEO of Deutsche Bank.

Tidjane Thiam at Credit Suisse might not classify himself as a transient. Faced with a very public effort to oust him by chairman Urs Rohner, who also appointed him in 2015, Thiam is digging his heels in. He's been back on Instagram, posting a photo of himself looking cheerful, surrounded by his executive team who look cheerful too; Rohner is the outsider here.

According to someone 'familiar with Thiam's plans' who spoke to the Financial Times, he has no intention of being pushed out by Rohner over the spying scandal: he's "fed up" and thinks he's been unfairly targeted by "clannish" conservative members of the Credit Suisse board. One of Thiam's biggest defenders, David Herro, vice chairman of Harris Associates, Credit Suisse's largest investor, is more explicit and thinks Thiam may be encountering racism: “To be very frank, it seems [like] envy from competitors or perhaps something else given that Mr Thiam looks a little bit different than the typical Swiss banker." Herro and three other shareholders want Rohner to go instead. Things are likely to be at least a little fractious at a board meeting attended by Thiam and Rohner today.

We haven't quite got to this stage yet at HSBC, but 'interim CEO' Noel Quinn is not having an easy time of it there either.

Quinn, you will remember, has been auditioning to make his role permanent with an ambitious cost cutting plan designed to please chairman Mark Tucker and to differentiate himself from predecessor CEO John Flint who was dumped last year after seeming too limp wristed. Flint, however, is not that easily seduced.

The Financial Times reports that HSBC still hasn't made up its mind about Quinn and that although he's the only internal candidate, the bank is still casting around for someone a bit better externally. Again, it's shareholders who are coming to the (would be) CEO's defence: Quinn will be "rightly pissed off" if he doesn't get the CEO job and is expected to present a restructuring plan without being assured that he'll deliver it, said one.  A banking analyst said that embarking on Quinn's cost cutting plan without Quinn at the helm would be bad for the share price. Quinn is due to present his plan on 18 February and would probably like to know where he stands before then, although the muttering from HSBC board sources is that, "these things take a little more time than people would like."

In the cases of both Quinn and Thiam, it probably doesn't help that the more senior you are in a bank, the more invested you are in the business and the fewer options there seem to be for you elsewhere. Quinn has been at HSBC forever and although he might feel a little taken for granted in the current negotiations, he's probably equally uncertain about harrumphing away from a company he's worked for since 1987. Thiam's CV is more eclectic and from the very outset there were suggestions he might walk. However, Thiam was said to want the job at the IMF, which went to a Bulgarian economist last year, so that exit is no longer available.

Separately, traders in London want to work less. Bloomberg asked 114 traders in London what they thought about London trading hours, which currently begin at 8am and end at 4.30pm (with work also done before and after). 78% of traders said they wanted to start later and 75% said they wanted to finish earlier too. A 9am started and a 4pm close would be considered preferable. “Just because these hours were deemed appropriate 20 years ago, it doesn’t mean that it’s suitable for today’s society or the technologically-minded workforce," said one person asked. It would also be nice simply to spend longer in bed.

Credit Suisse investors say Rohner should quit if he refuses to back the CEO. (Bloomberg)

HSBC’s investment banking division has grown its data science team from 10 to more than 150 people over the last three years. (Financial News)

Iqbal Khan is still stoked about the extremely ambitious (10-15%) profit growth targets he's been given at UBS. (Reuters)

Marco Argenti wants Goldman Sachs to develop its own industry-specific cloud service that it sells to other banks: "In the same way Amazon Web Services (AWS) was conceived, both as an internal product to streamline Amazon.com's operations and as an external product to offer the same benefits to any company facing similar issues, our core technology services can be externalised to other financial institutions.” (Finextra)

Goldman Sachs crypto partner is off to a London VC firm. (Business Insider)

Private equity executive Guy Hands said he made a mistake by trying to keep his staff with pay. "Most of the people working in Terra Firma were only there for the money.” When he cut the pay Hands said half of them left. (Financial Times)