Pay falls at Moelis & Co. after cuts to Frankfurt office 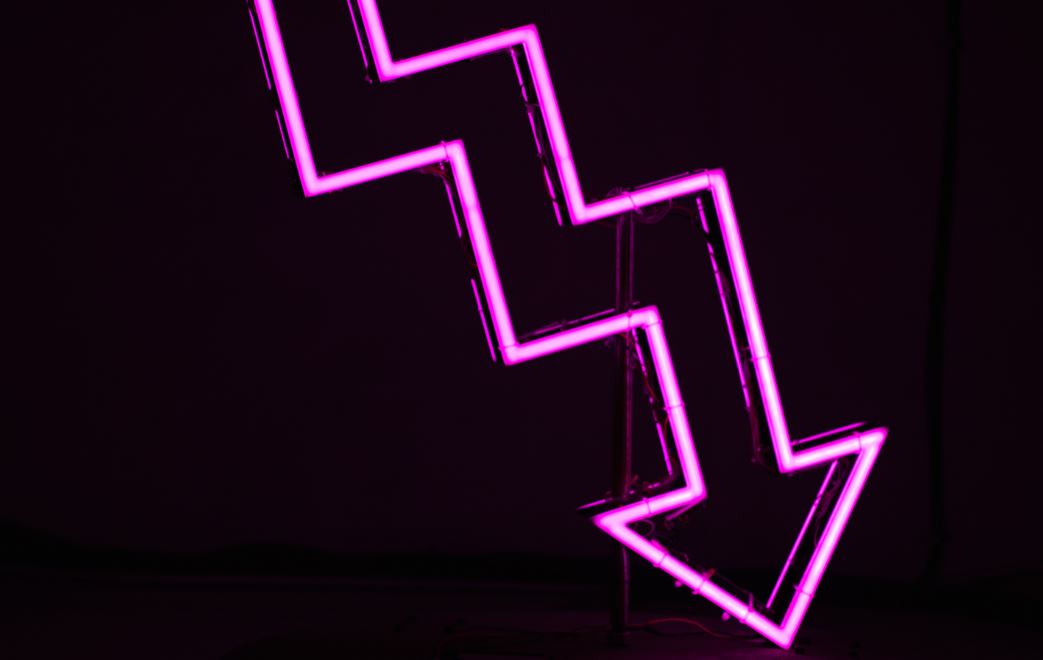 This year's bonus round at boutique M&A firm Moelis & Co. is unlikely to be the best, despite attempts by the firm to add to the pool in the fourth quarter.

In 2019, the independent advisory firm faced a year of wildly diverging halves. After a torrid first six months, the firm ramped up its compensation in the second half of 2019. It's unlikely to have fully compensated for lower accruals earlier on, however.

Moelis hasn't yet revealed its full bonus pool for last year. In the first nine months of 2019, though, its 'discretionary cash bonus expenses' fell from $141.2m to just $64m on the back of what the firm described as "lower year-to-date revenues." For the year as a whole, bonuses are likely to be down in line with the 16% fall in revenues.

When Moelis reported its fourth quarter results yesterday, it said total compensation spending for 2019 stood at $470m versus $509m one year earlier. This was despite a 9% rise in headcount to around 917 people. The implication is that average pay per head fell from $605k in 2018 to $512k last year - a fall of 15%.

Speaking in yesterday's investor call, chairman and CEO Ken Moelis said “average MD pay was down significantly” last year, although top performers and strong business areas were paid well. As the firm flexed compensation in the fourth quarter, the ratio of compensation to revenues jumped from 58% in 2018 to 65.4% last year. Moelis said there was less fluctuation when it came to the pay of junior staff.

The firm also had to pay severance to various people let go in 2019. There were costs associated cuts to the Frankfurt operation during the fourth quarter as co-heads Stefan Müller and Jan Caspar Hoffmann left the firm.  Sources say it let around 12 junior staff go as it took management control of Germany back to London. The bank still has a presence in Germany with five bankers on the ground below the rank of managing director.

In total, the bank got rid of 10 managing directors worldwide in 2019. But that was offset by hiring, as the firm recruited 6 MDs across a range of industries and boosted overall headcount by 9%. On top of the external hires, the firm also promoted five bankers to managing director in January.

Overall annual revenues at the firm were $746.5 million, down 16% from the prior year . “In the first half our revenue run rate was $600m but in the second half it was north of $900m,” said Moelis yesterday.

Moelis came under fire for boosting comp on the firm’s earnings call, but argued that it amounted to “a 1% investment of our market capitalisation on plant and machinery, which in our case is our people.”

Despite the cuts to the German operation, Moelis continued to expand in continental Europe, with the opening of an office in the Benelux with the appointment of Peter Kerckhoffs in September, and said it has a “robust pipeline” of managing director hires planned for 2020.

Moelis was bullish about the prospects for both M&A and restructuring and reckons the firm is in good shape, reflecting a strong start to the year.

The travails at Moelis & Co. follow last week's layoffs at Evercore, which has been cutting staff after years of expansion.

Photo by Ussama Azam on Unsplash